Range is a cooking thermometer designed to plug into your iPhone, iPod or iPad offered currently only on Kickstarter by Supermechanical.

Range was designed in two variations: The Aqua has a six-inch, rounded thermometer tip and three-foot cord for general use, while the Ember has a two-inch, pointed probe and four-foot cord designed specifically for meat. Supermechanical claims Range can withstand temperatures of up to 450 degrees Fahrenheit.

The networked thermometer concept isn’t new. Competitors such as the iGrill and iCelsius BBQ also plug into your smartphone or tablet. But Supermechanical says neither have  the range of Range’s functionality — such as the ability to graph out your temperatures over time.

What set’s Range apart is its ability to graph temperature changes over time so you can compare the batches of food you are preparing. I know more cooks than candy makers and none have ever expressed a need for graphing temperature. What chefs do need is consistent temperature – or at least the knowledge that they have reached the desired temperature.

Supermechanical makes one mention that this as a convenient tool for Beer makers. If any home brewers are reading I’d like to know if you’d find the emperical data helpful. So, despite the great graphic readout on your phone or tablet and the fancy alarms, this thermometer is no better than most (IMHO) because you can’t leave the room or your will not hear the alarm. Seriously? Why is this not Wi-Fi or Bluetooth enabled to talk to your phone when you have to step away or are cooking a dish with a long roasting time?

Supermechanical claims they don’t use Bluetooth because it’s not reliable. After doing a little further reading I found that they say you can push your notification to another iOS device as long as you have an internet connection. If you are a candy maker, do you really want to risk getting your phone or tablet all sticky? I wouldn’t. I also wonder about having your iOS device close to heat. While the probe and heat-resistant cable may be able to withstand 450 degree temperatures how will your tablet fare? 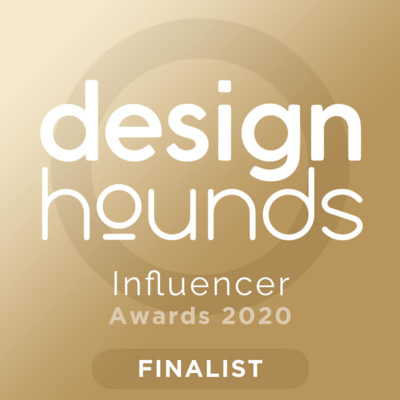